If you want to have 2 Divi buttons side-by-side then this tutorial and layout will show you how to create double/triple Divi buttons using the Divi Text module. You can follow along with the step-by-step tutorial or just download the JSON layout file and import into your website.

The tutorial will show you how to;

To import the layout to your Divi website you will need to extract the zip file and drag-and-drop the JSON file into your Divi Builder page.

There are no reviews yet. 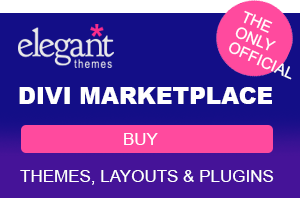